The 20th Mediterranean scholarship for archaeological tourism, in Paestum, has just ended. The event was, this year more than others, based on the concept of Cultural and Artistic Heritage as a binder between populations, as an antidote against the strains traversing the word.

The iMare CULTURE project, which we are partners of, is based on the same concept. We presented it at the event during last days, together with ISCR. We also had the opportunity of letting the public know the MUSAS project, aimed to the valorization of four Italian underwater archaeological sites (Baia, Egnazia, Capo Colonna and Monasterace). A big number of young students, as well as less young people, enthusiastically visited our stand, trying to "dive" into the underwater virtual reconstructions we designed. 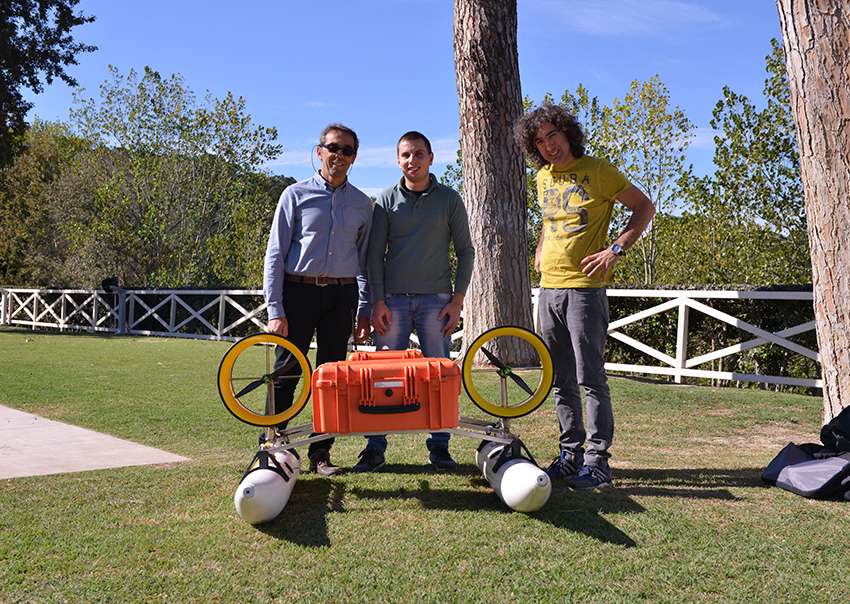 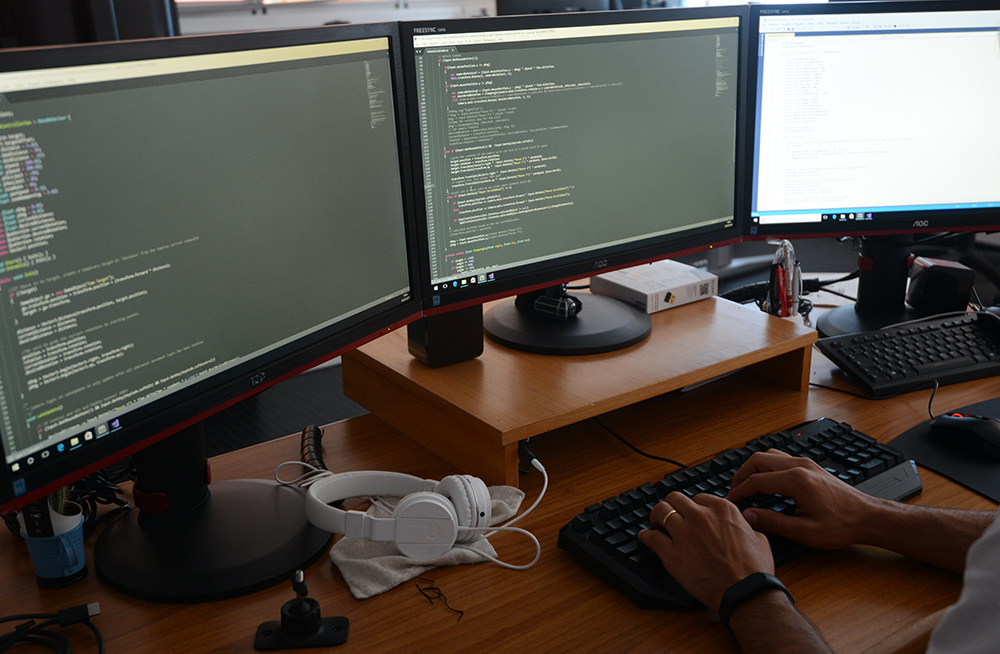 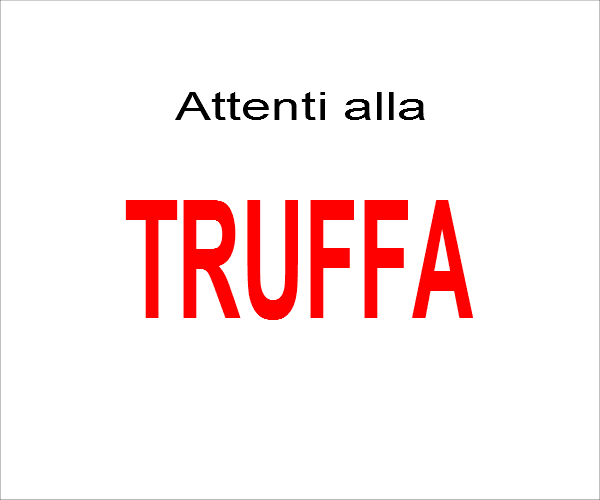