Dive in the Past

Dive in the Past is a serious game for mobile devices, developed by 3D Research as an entertainment product for tourism. It has been developed as part of the MEDRYDIVE project, co-financed by the COSME Programme of the European Union.

It can be defined as a serious game because of its didactic content: it is based on the virtual underwater exploration of four real archaeological sites. The reality is combined with a fictional story where a young underwater engineer makes an unusual discovery: a magic Diary. The player must let the Diary bring him into its pages, back in time, in four different historical periods and in four incredible stories, where four souls are waiting for him to gain freedom. Science is the key, Time is the playground. 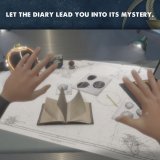 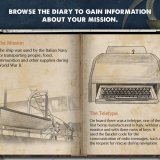 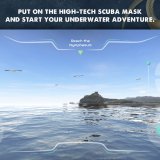 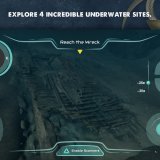 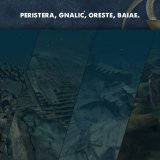 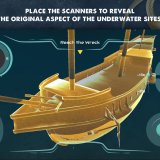 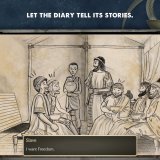 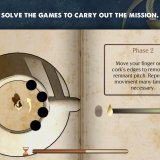 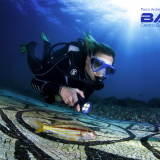 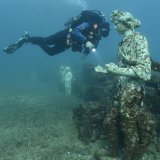 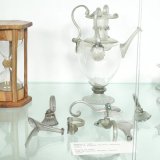 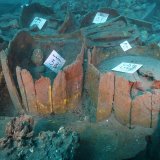 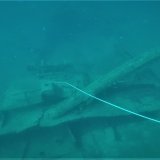 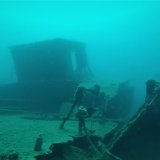 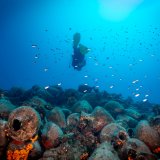 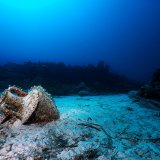