MUSEUM OF ASCEA
Velia: a city between Being and wellbeing

This is the title of the exhibit hosted into the historical and recently restored Palazzo De Dominicis-Ricci. Its aim is to tell the glorious past of Elea, one of the most famous Greek colonies of the Italian mainland, better known by its later Roman name of Velia. An enchanting seaside city, surrounded by a rich and various vegetation, Velia was considered by the Romans the place of wellbeing par excellence, where they went to enjoy its thermal baths and the treatments of its physicians. In fact, during the V century B.C., the Philosopher Parmenides and his disciples founded here the Philosophical and Medical School of Elea, in the wake of the Medical School of Salerno. The exhibit goes through the archaeological remains of the ancient city, where the objects exposed in the museum come from, and the storytelling of the Parmenide’s philosophy, the history of the school he founded and the importance of his activities in it. 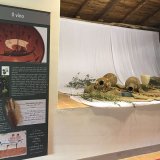 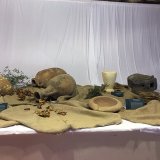 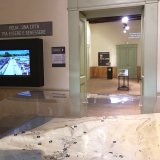 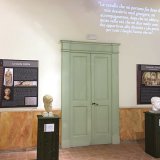 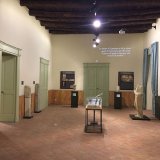 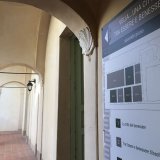 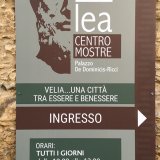 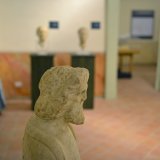 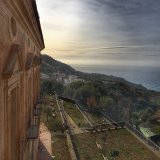 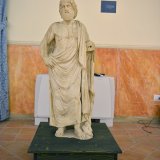 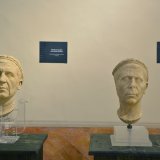 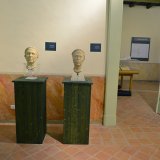