MUSEUM OF BRUTTIANS AND THE SEA

The whole museum has been designed according to a didactic criterion, with a layout that follows a topographic and chronological path, starting from the sites with the most ancient finds and ending with the most recent ones. These sections depict the most significant life stages of the Bruttian people , and especially of their relationship with the sea and the maritime trade.
For this museum, we have designed the technological equipment, performing the 3D acquisitions for 36 objects and the virtual reconstruction of the two archaeological sites where these objects have been found. The reconstructions were made available in stereoscopy with Totem Mneme. We’ve also developed a Guide App for visitors and 3D prints of some of the most significant objects, currently used by the museum to support learning activities. 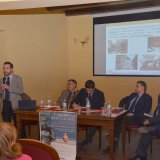 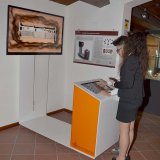 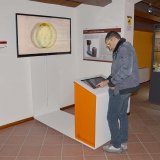 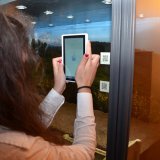 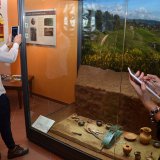 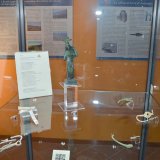