Located in the picturesque location of Palazzo Casapena, in the alleys of the old town of Tortora, the museum houses a collection of finds discovered in the Nineties in the valley of the Noce river, which bears witness to the presence of human settlements in this area from prehistory to the Roman age . In particular, there are several grave goods and the remains of the ancient city of Blanda Julia.
For its fit-out, we have created, by means of 3D photogrammetry, the digital models of about 50 objects, which in turn were placed into reconstructed virtual environments of an Oenotrian burial and a Roman mausoleum.
Both the objects and the surrounding spaces have been made available in stereoscopy on the Totem Mneme and on five 55” TV screens, which have been integrated with an App and a number of QR codes, placed on the showcases as well. 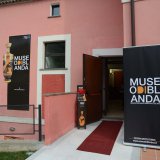 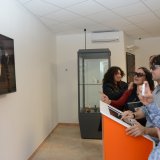 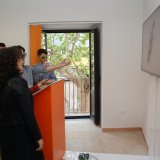 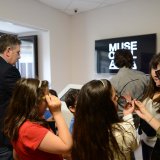 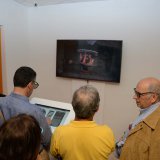 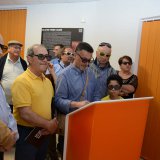 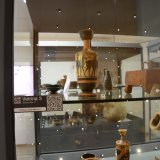 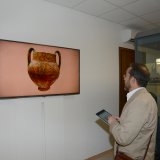 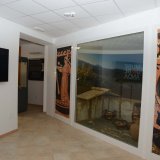